New Update Soon! We are currently working on new features and services…

Development is in Progress.

Please use the Below Minimum Viable Product put Together for you to Add and Share your Listings Quickly as we Work on a Great New System. 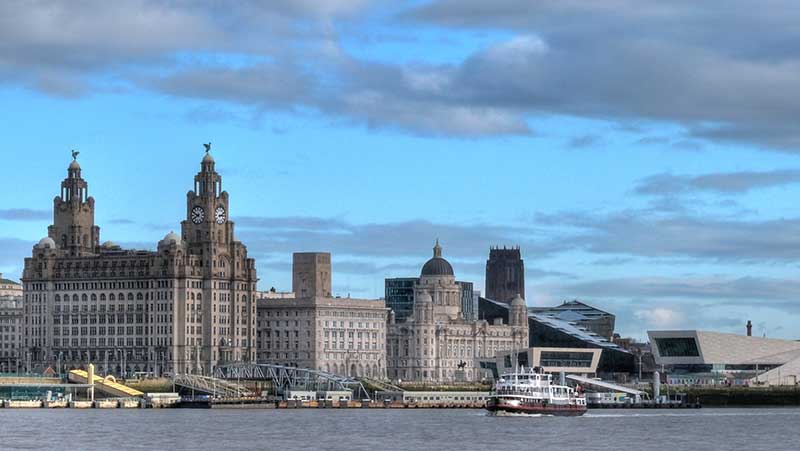 Back to Cities Add Listing

London is the capital of and largest city in England and the United Kingdom, with the largest municipal population in the European Union. London is considered to be one of the world's most important global cities and has been termed the world's most powerful, most desirable, most influential, most visited, most expensive, innovative, sustainable, most investment friendly, most popular for work, and the most vegetarian-friendly city in the world. London exerts a considerable impact upon the arts, commerce, education, entertainment, fashion, finance, healthcare, media, professional services, research and development, tourism and transportation. It is one of the largest financial centres, the most-visited city as measured by international arrivals and has the busiest city airport system as measured by passenger traffic. It is the leading investment destination, hosting more international retailers and ultra high-net-worth individuals than any other city. London's universities form the largest concentration of higher education institutes in Europe. London has a diverse range of people and cultures, and more than 300 languages are spoken in the region and accounting for around 13.4% of the UK population. London contains four World Heritage Sites: the Tower of London; Kew Gardens; the site comprising the Palace of Westminster, Westminster Abbey, and St Margaret's Church; and the historic settlement in Greenwich. Other landmarks include Buckingham Palace, the London Eye, Piccadilly Circus, St Paul's Cathedral, Tower Bridge, Trafalgar Square and The Shard. London has numerous museums, galleries, libraries and sporting events. These include the British Museum, National Gallery, Natural History Museum, Tate Modern, British Library and West End theatres. The London Underground is the oldest underground railway network in the world.

Create your listing using any of the below options:

To Get the Facebook URL via the Browser, Simply:

Choose from 3 types of Listings – It’s Free, Takes Seconds, and your Listing can be Online Within Minutes Across our UKMD Network.
Post a Free Listing

Benefits of Joining the Directories

To Join a Directory is Easy

If you’re Registered with Us then an Auto Entry is Created and Added to Our Directory! Takes just seconds to Register!